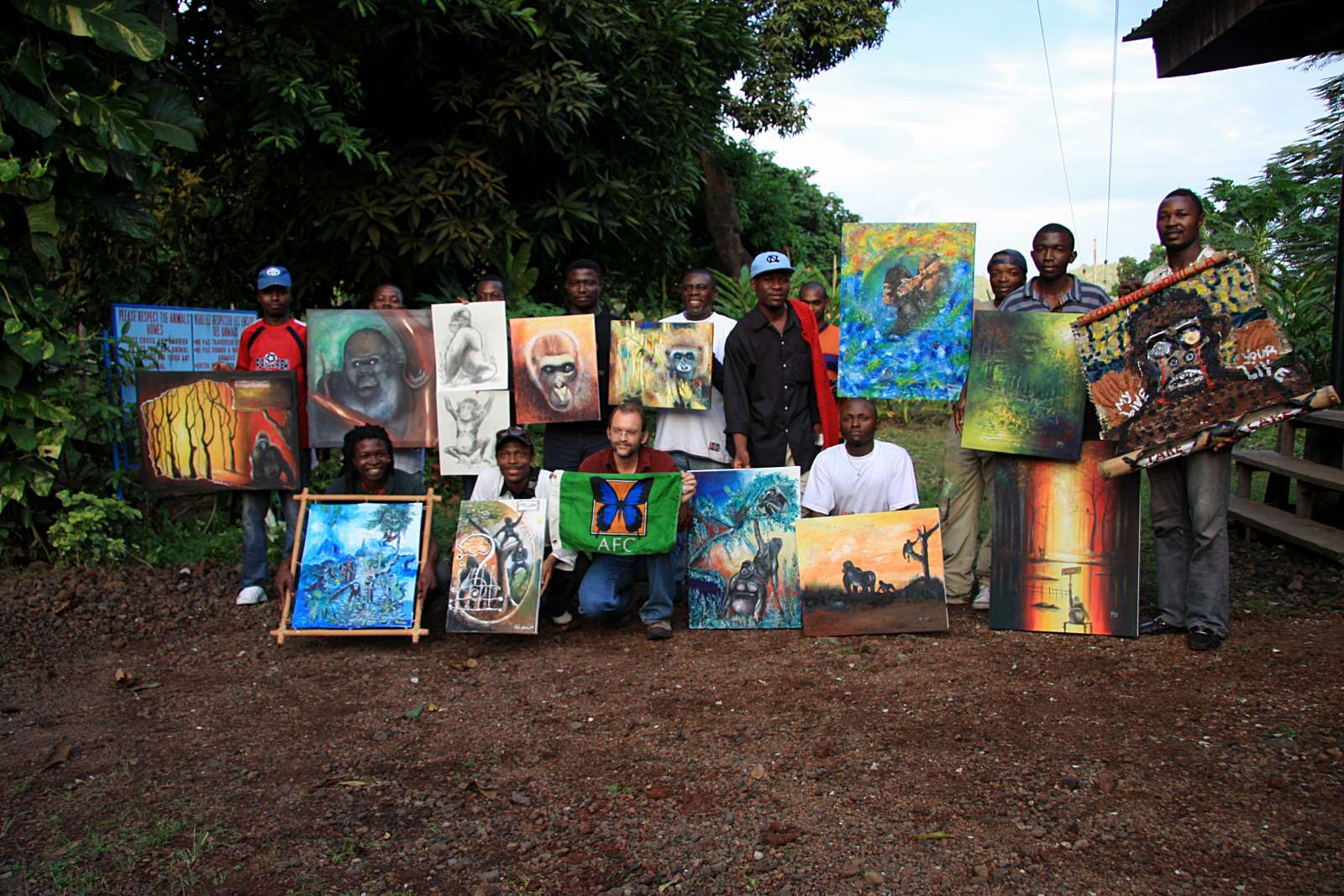 Buea, Cameroon – Wildlife conservationists have expressed fears that if nothing serious is done to rescue the 300 Cross River gorillas left in the world, they would soon be extinct.

This was the preoccupation of some local and international wildlife artists who gathered at the Limbe Wildlife Centre recently, to come out with paintings depicting the danger facing this species and the dire need for their conservation.

The Limbe gathering was organised by the Environment and Rural Development Foundation, ERUDEF, in collaboration with the African Conservation Foundation, ACF, represented respectively by Louis Nkembi and Arend de Haas. 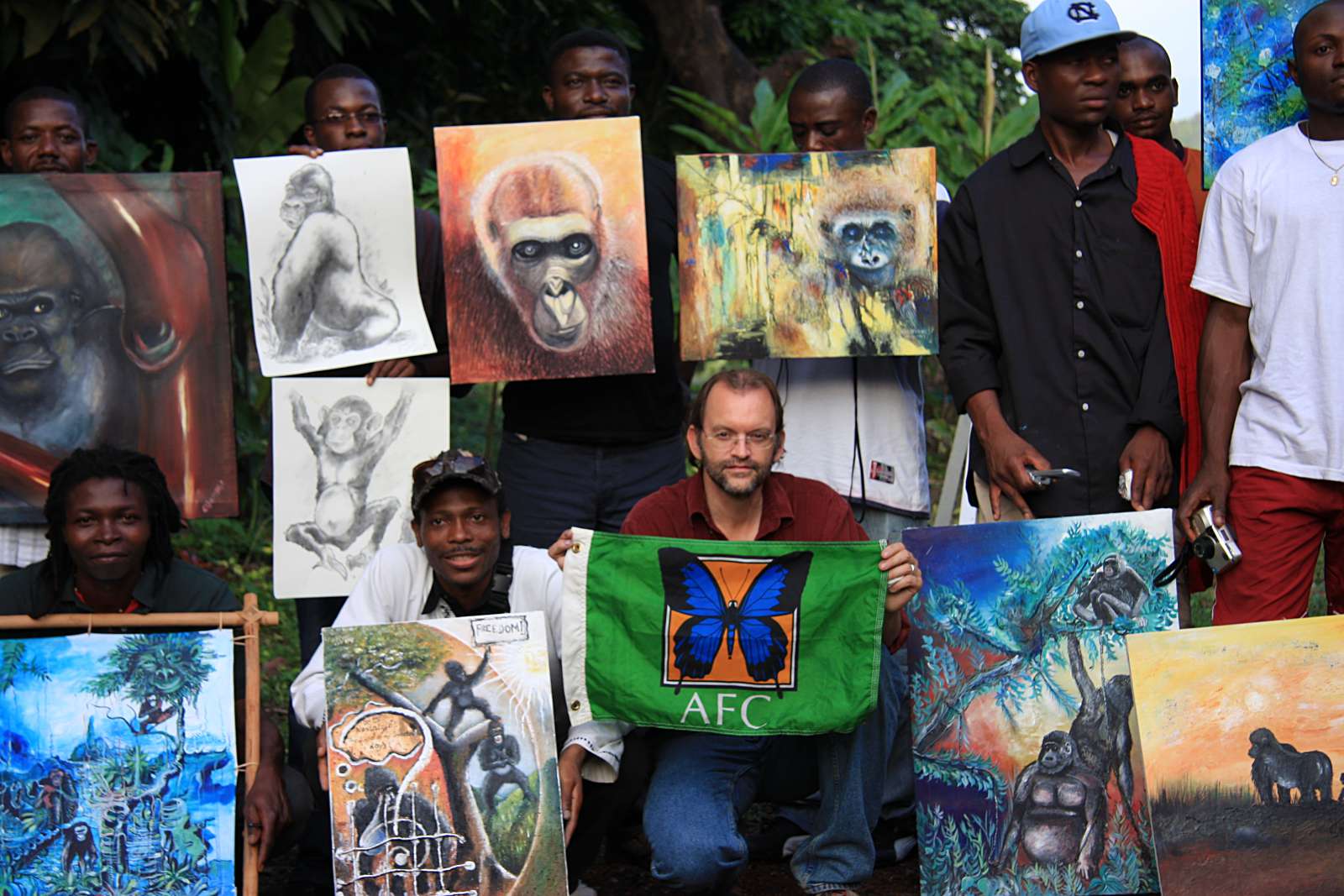 “We want to raise popular awareness on the need to protect and conserve the Cross River gorilla and its habitat which is highly endangered,” Nkembi said adding that presently in the wild, there are only about 300 of the primates left.

As to why the world should be bothered about the dwindling population of this gorilla species, the organisers said the primate is uniquely found in the highland rainforests in the border regions between Cameroon and Nigeria.

“If nothing is done, this unique primate will disappear within the next ten to 15 years. It is Africa’s most endangered primate,’ stated a workshop release.Featuring at the workshop was a renowned Canadian artist, Daniel Taylor, reputed for his very realistic paintings which were said to have done much to raise the concern for the protection of wildlife in the word.

When asked about his interest in the fight to protect an animal species so alien to his own country, Taylor said as human beings, the are inadvertently the voices of those animals in the wild. He added that if they don’t cry out, the gorilla would disappear in the same way the dinosaur vanished from the earth’s surface some centuries back.

Taylor said the paintings would be sold locally and internationally to raise funds that will partly go to sustain the fight to conserve the threatened gorilla species. He said a half of the proceeds would go to the artists while the balance would go to the Cross River Gorilla Protection Fund. 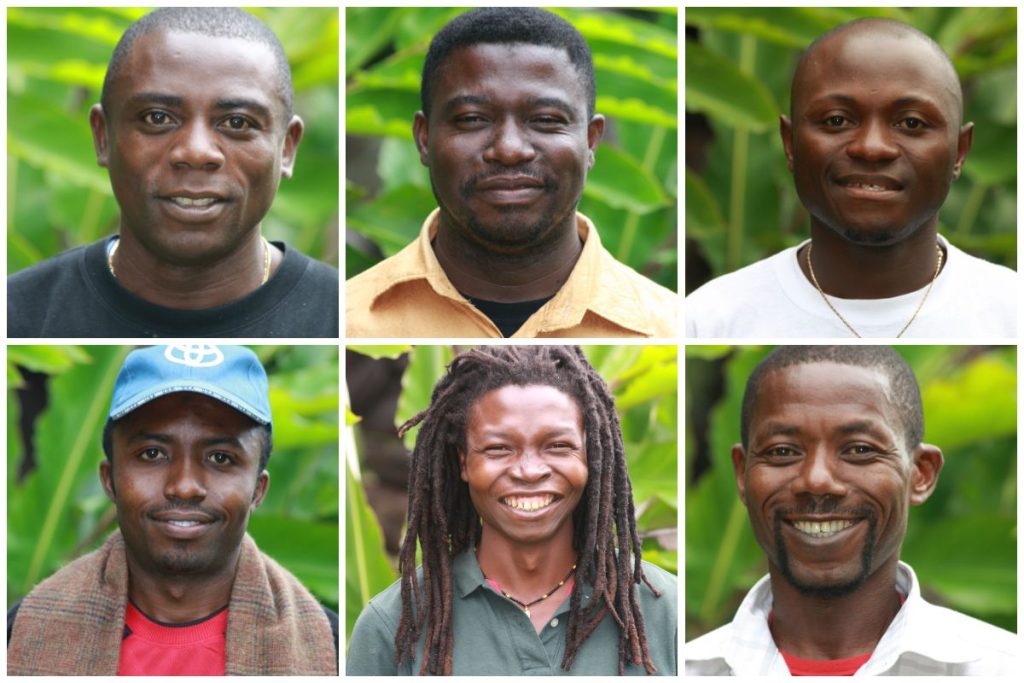 The Limbe workshop brought together some 16 local artists from Fako who spent the whole day of November 15 painting various portraits of the endangered gorilla and other wildlife species. In all, the messages they were trying to paint bordered on the need for this unique species to be protected.

“Here I am painting the portrait of an aged gorilla on top of a tree,” Eric Ngong, one of the participants at the workshop, told The Post. A student of the University of Buea, Christian Yuh, of the Life Science Department, said “protection of this species will increase the chances of procreation.”

The publisher of the satirical paper, the Humorist, Lambert Eyabi, said the whole idea of conservation through paintings is good. 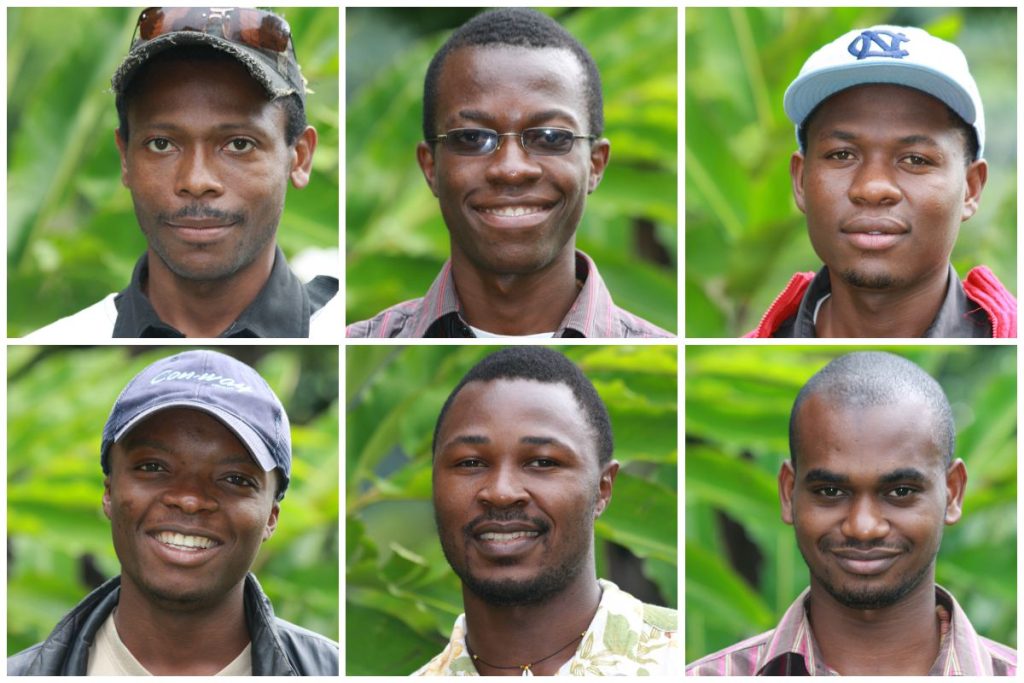 The crave for bush meat by many people in the local region animated by the need for survival on the other hand by hunters is one of the reasons behind the fast diminishing number of the Cross River gorilla.

The organisers of the Limbe workshop said they are going to encourage hunters and those who crave for the gorilla’s flesh to find alternatives.”I used to eat bush meat but when I became convinced about the need for conservation, I no longer do,” Eyabi said.

“I do eat bush meat. It, however, depends on the type you would want to eat, for I won’t go for the gorilla. It would be like eating my own self,’ Ngong said.