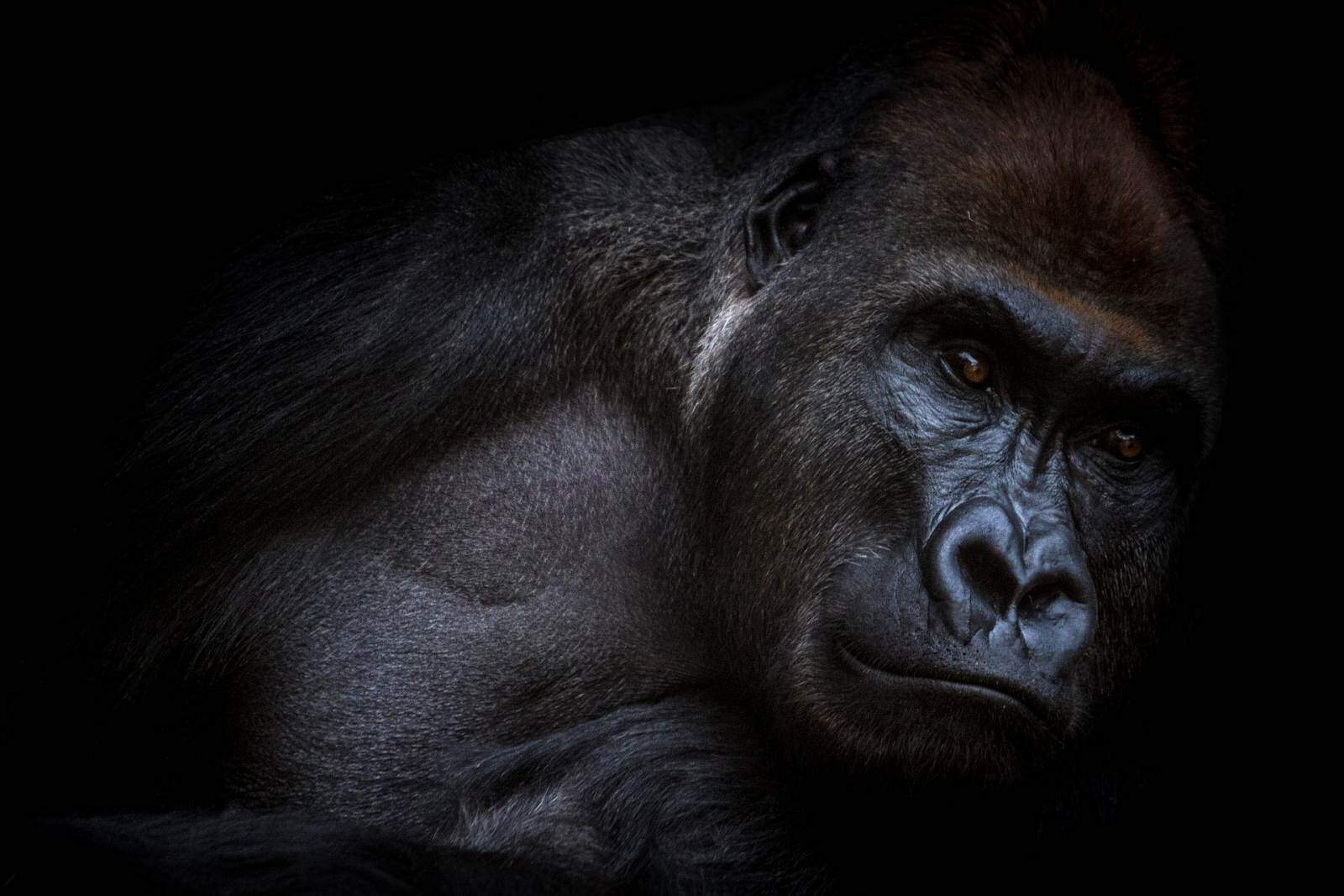 Following the declaration of 2009 as the Year of the Gorilla, the African Conservation Foundation (ACF) and the Environment and Rural Development Foundation (ERuDeF) are launching a special campaign aimed at raising awareness about the plight of the Cross River Gorilla.

The Cross River Gorilla Campaign assists the international efforts of the Great Ape Survival Project (GRASP) to secure a long-term viable future for great apes in the wild. GRASP is a project of the United Nations Environment Program (UNEP) and the United Nations Educational, Scientific and Cultural Organisation (UNESCO).

Goal of the campaign is to focus attention and raise awareness about the relatively unknown Cross River gorilla as well as to raise funds for its conservation. These elusive gorillas are hard to spot deep in the rainforest. Two important expeditions to the highland rainforests of South West Cameroon have been organised in 2006 and 2007.

For 2009, a third expedition has been planned to survey the entire range of the remaining gorilla family groups and identify suitable locations for a rescue and research facility.

The team also takes part in one of the most daunting challenges in Africa – the Mount Cameroon Race – raising awareness and involving youth of the local communities, and took the 3rd position this year. The Mount Cameroon Race, climbing up to 4,100m above sea level, remains the most dangerous race for people because of its terrain, climate and topography.

“Cross River Gorillas face an additional danger because they are hunted for their meat”, said Louis Nkembi, director of ERuDeF. “In many communities, bushmeat makes up a large proportion of the animal protein being eaten, up to 84% in some communities living near the rainforest”. Gorillas have also been killed by local residents due to perceived danger and or human-wildlife conflicts such as crop-raiding.

Since 2003, ACF and ERuDeF have been working together on the conservation of great apes and their habitat, the montane rainforests in South West Cameroon. Conservation efforts for the cross river gorilla under the Regional Action Plan adopted in 2007 include the establishment of community managed protected areas, education and training of former poachers, transboundary conservation planning, development of ecotourism as well as improved legislation and law enforcement.

Crossrivergorilla.org has been developed as a global education and fundraising platform where visitors can learn more about this unique great ape and stay up to date with the latest developments.

High realist gorilla and other wildlife fine art prints have been created by award winning Canadian artist Daniel Taylor and are available at crossrivergorilla.org and at art-for-africa.net.