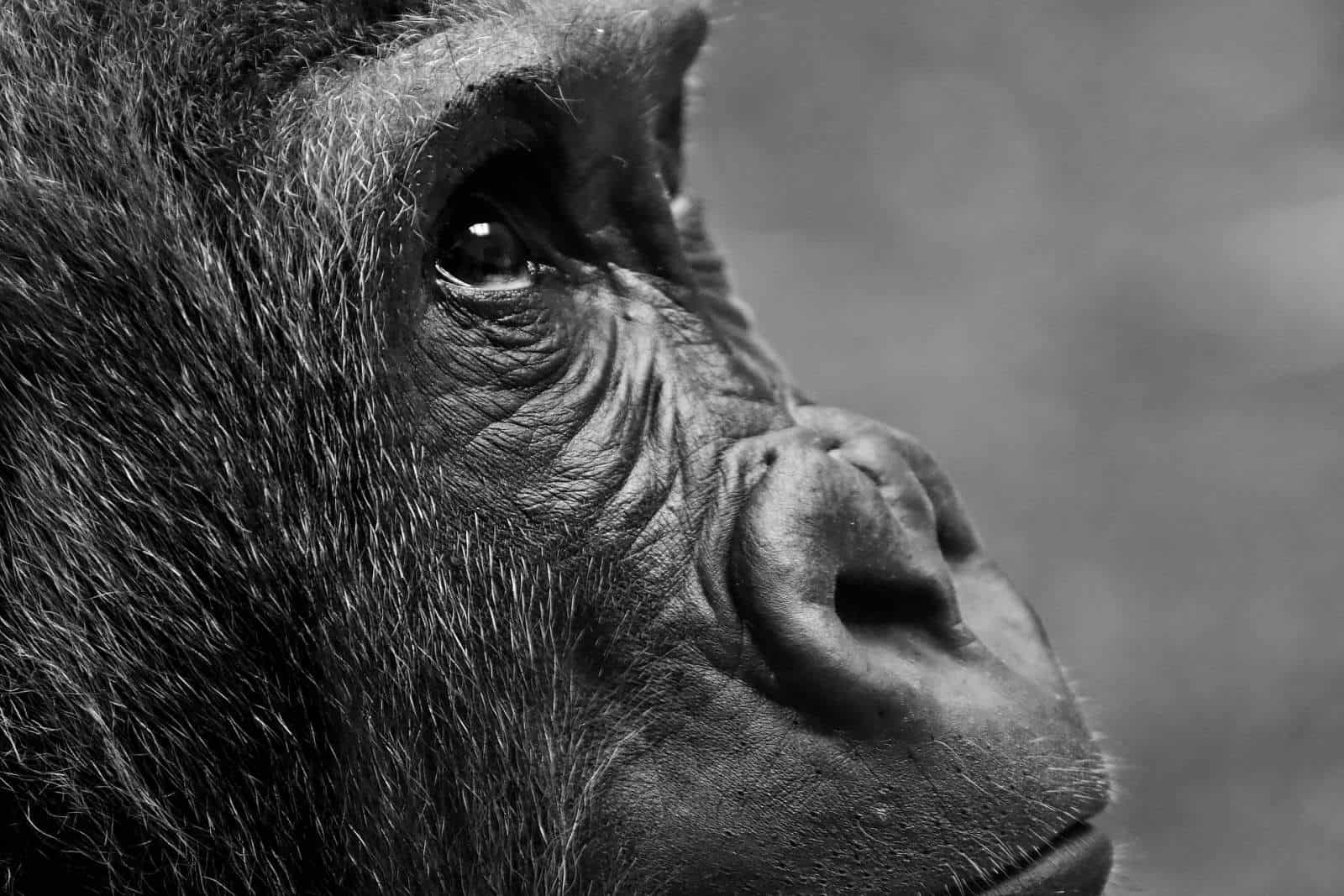 A now critically endangered group of gorillas had split off into its own subspecies about 17,800 years ago, say researchers, who concluded that the evolution of the animal, the Cross River gorilla, was shaped by ancient climate change and, more recently, humans.

Some 1.6 million years ago at the start of the Pleistocene Epoch, a common population of gorillas diverged into two species, western and eastern gorillas. Although the two species now live far from one another, they still look and behave quite similarly.

Based on their genetic work, Olaf Thalmann and Linda Vigilant of the University of Turku in Finland determine that the western species split into the Cross River and western lowland gorilla subspecies about 17,800 years ago. However, they found that some interbreeding continued until 420 years ago. Then, a century later, the number of Cross River gorillas plummeted sixtyfold.

Now numbering about 200 to 300 individuals, Cross River gorillas live in fragmented populations in highland forests on the Nigeria-Cameroon border. Western lowland gorillas, which live to the south, are more abundant. Still, the International Union for Conservation of Nature considers both these subspecies of western gorilla to be critically endangered.

The research team looked at DNA from living gorillas and from 100-year-old museum specimens to figure out the gene flow between the Cross River and western lowland gorilla. Their genetic analysis indicates that the two subspecies appear to have split at a time when Africa’s climate was oscillating between aridity and humidity, causing forests to expand and contract. One forest refuge may have existed at the Cross River area during dry times, and isolation here may have prompted the emergence of the Cross River subspecies, the researchers suggest.

In the meantime, human activities were intensifying in the region. The first human settlers were the Bantu agriculturalists who arrived while forests were in contraction, as long as 2,500 years ago. Hunting, too, would have put pressure on gorilla populations, and firearms arrived in the 18th century. Then, beginning in the late 19th century, the human population began to increase dramatically.

“It is unclear what effect this loss of genetic diversity will have on the long-term viability of Cross River gorillas. But given that this bottleneck occurred so recently, it is possible that if the population was allowed to expand, the loss of diversity could be stopped,” Thalmann said.

Their work appears in the journal BMC Evolutionary Biology.