Community based approach the key to rainforest conservation 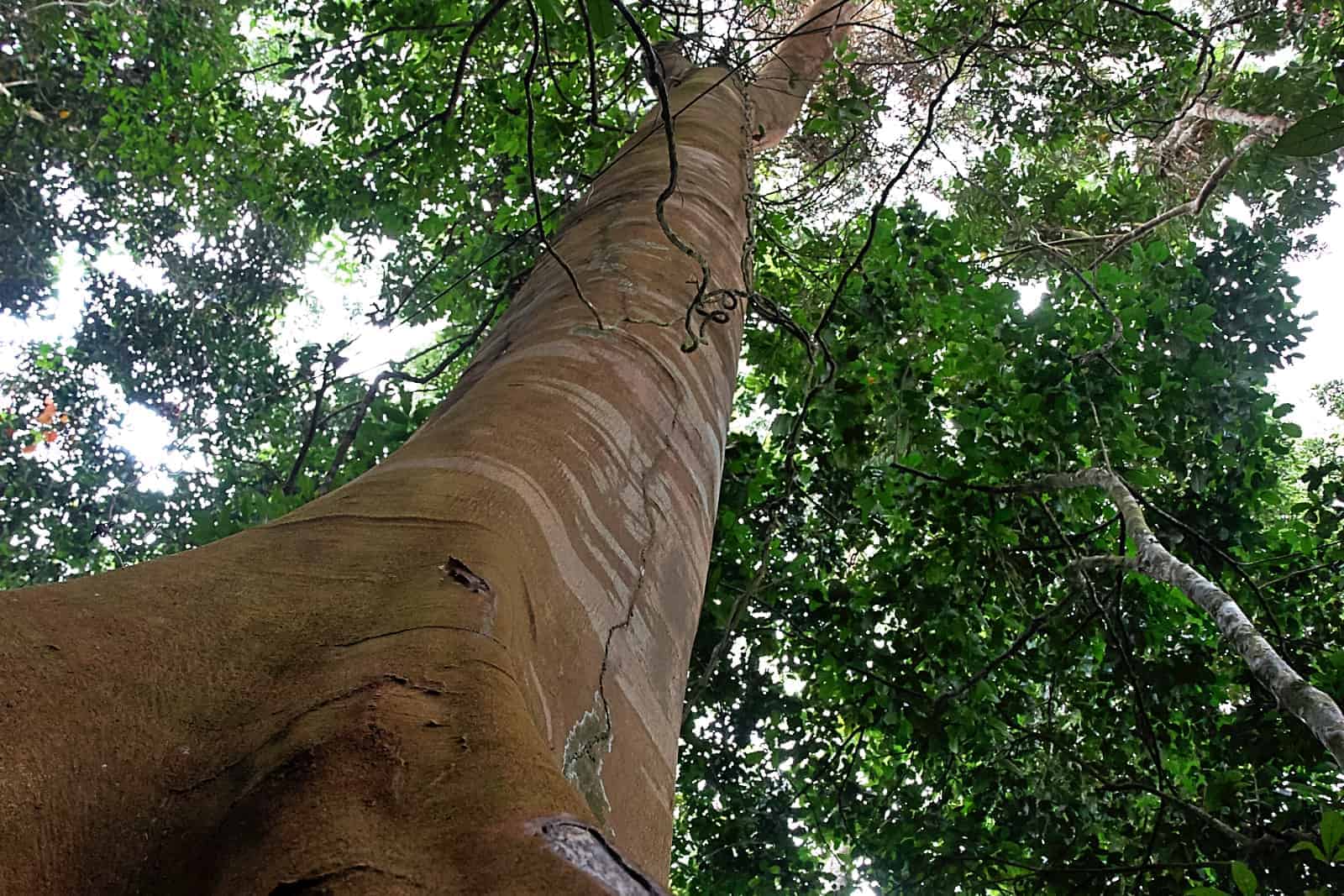 As the human population continues to grow at an exponential rate, the demands that arise have produced unforeseen impacts and pressures on our surrounding environment.

Beginning in July 2016 with 100% community engagement and management, the Tofala-Mone East Corridor Community Rainforest Conservation Project was launched as a joint initiative between the African Conservation Foundation and the Environment and Rural Development Foundation to combat the negative impacts human action was having on the surrounding habitat.

After three years of intensive fieldwork, four new Community Forests are now officially registered and recognised for the conservation of rainforest and its inhabitants in Cameroon. These include populations of Cross River gorillas, Nigeria-Cameroon chimpanzees, Forest elephants, and other wildlife.

Cameroon is a country with a rich and diverse cultural DNA; where some 250 local languages are spoken amidst the national languages of French and English. The Central African nation also has diverse terrain – white sand beaches, towering volcanoes and thick rainforests – all of which create a beautiful, natural mosaic that commands the landscape.

The rainforests of South-West Cameroon are some of the oldest forests in Africa; supporting a rich and varied range of flora and fauna unique to the continent. However, a number of factors has lead to the deforestation and degradation of the surrounding area including fuel wood harvesting, logging and large-scale industrial subsistence.

The rainforests of the Tofala-Mone East Corridor serve as a crucial genetic avenue for many endangered species. They connect populations of Cross River gorillas, chimpanzees, forest elephants and other wildlife – key species to the survival of the forests through seed dispersal. The corridor currently lodges about 150 chimpanzees and 15-20 Cross River gorillas (8% of the global population).

Most of this unique forest is community land holding no formal protected status, with almost 90% of local communities dependent on forest resources for their livelihoods. Local community members earn less than US$2 a day, based in marginalised and enclaved areas that are accessible only a few months in a year.

Key to the success of project was engaging the community, allowing them to take the lead in implementing change. Although careful and sometimes sceptical, local community members were receptive and willing to give their full support to this programme when conducted in a participative manner.

Involving all members by incorporating their ideas, aspirations and feedback into the concept and implementation of the project gave them a strong sense of ownership in its overall success.

Another key component of the project was to support the development of economic opportunities and introduction of cottage industries to reduce dependency on and halt unsustainable use of forest resources.

By the end of March 2019, these community forests have contributed to a total surface area of 15,260 hectares of protected rainforest. With the forests being locally and sustainably managed, the immediate needs of the community can be met while serving as a foundation for environmental change and rural development.

The work is only just beginning but it has quickly become clear that the preservation of rainforests in Cameroon – including the Tofala-Mone East Corridor – has the potential to secure a better future not just for the environment but for the communities that heavily rely on it to survive.