Importance of Ecotourism for Gorilla Conservation 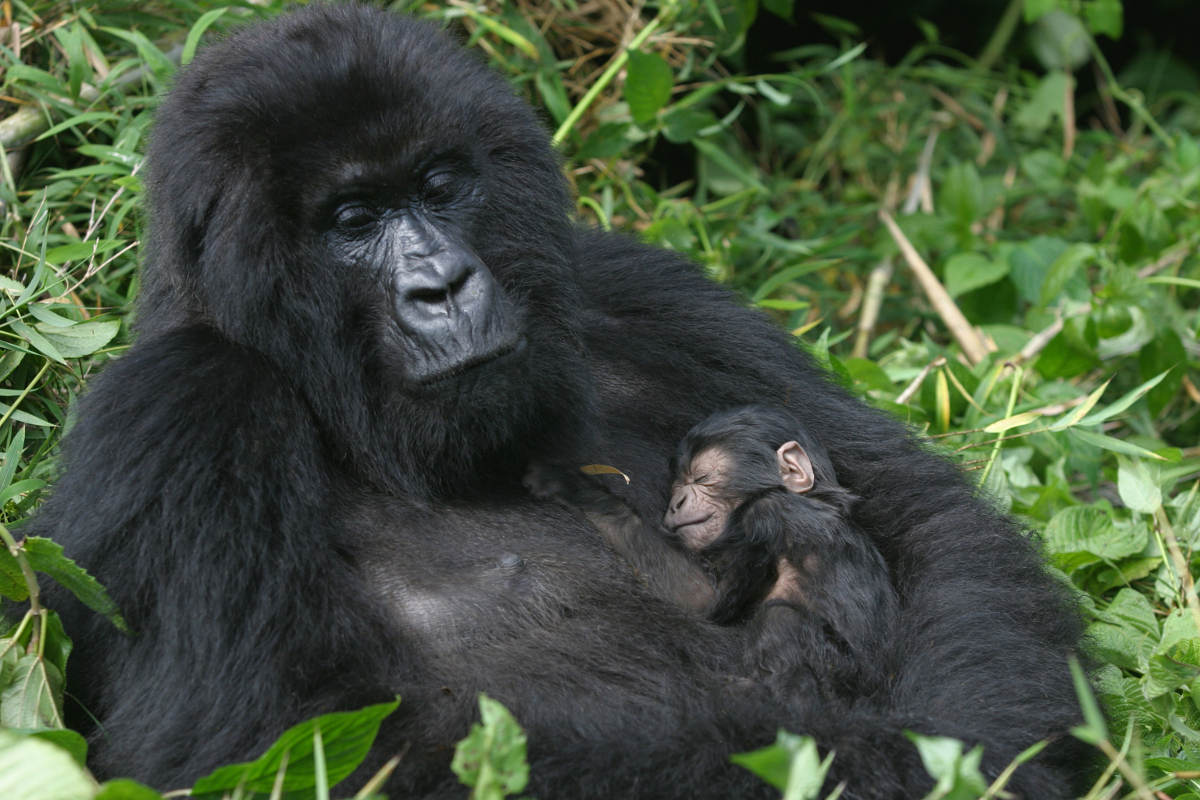 The Virunga Mountains are well known for their populations of mountain gorillas – an endangered species found only in the border area between Rwanda, Uganda and the Democratic Republic of the Congo. The area hosts more than a million visitors per year resulting in significant tourism revenue. The majority of the revenues comes from tourists who come for a Mountain gorilla trekking experience.

Mountain gorilla trekking is one of the trending tourist activities in Africa. With tourism being a top foreign exchange earner in many developing countries, a number of mountain gorillas and eastern lowland gorillas family groups have been habituated and are hence open to tourists for gorilla safaris in Rwanda, Uganda and Congo. However, the Cross River Gorillas are still very vulnerable to poaching and other threats and partly reside unprotected habitat as they keep retreating from areas with human presence. Effective protection followed by habituation could have benefits for research as well as for ecotourism in the region.

For instance, in the Mbe Mountains in Southern Nigeria, eco-guards are monitoring gorillas on a regular basis as they go out on their daily patrols. This results in a decline in hunting within the area. As the eco-guards encounter the Cross River gorillas regularly, the gorillas are gradually getting used to human presence. Other two areas in Nigeria where conservation of these gorillas is taking place are the Cross River National Park and the Afi Mountain Wildlife Sanctuary. People are now committed to protecting the gorillas as they realize that gorilla tourism brings revenue to communities. They realize that protecting the forests means protecting the gorillas as well and eventually leads to a new and sustainable source of income.

The region has many more attractions, including Volcanic mountains, chimpanzees, forest elephants, rare bird species, amazing butterflies and many other wildlife and cultural attractions which have unfulfilled potential for ecotourism.