Nigeria, Cameroon Cooperate to Save Most Endangered Ape 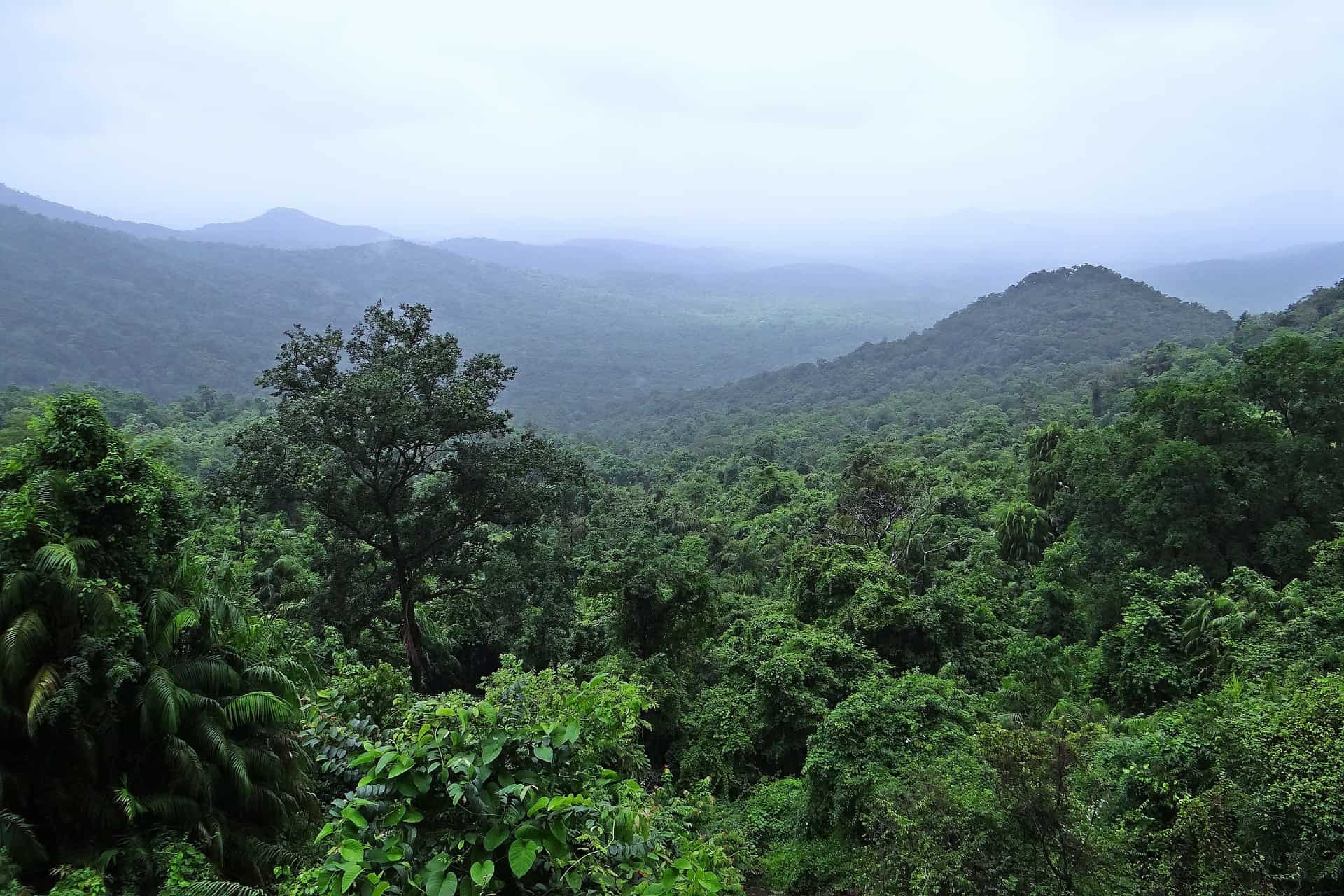 New York – With just 300 individuals left in the wild, Cross River gorillas have found new conservation support from the governments of Cameroon and Nigeria, the only two countries where these great apes live.

Representatives from the two nations agreed last week to improve transboundary cooperation to protect the critically endangered species, as well as other endangered wildlife.

The agreement was reached at an international meeting in Akamkpa, Nigeria at the head office of Cross River National Park.

From the Nigerian side of the border, participants included Cross River park representatives and Cross River State government officials.

From the Cameroon side, representatives of Korup National Park and the proposed Takamanda National Park participated in the meeting.

Financial and organizational support from the New York based Wildlife Conservation Society, the U.S. Fish and Wildlife Service, and the global conservation group WWF made the meeting possible.

“The protected areas involved in this meeting share a number of trans-boundary challenges, which must be addressed if a future is to be secured for Cross River gorillas as well as other threatened and endangered species,” said Dr. James Deutsch, director of WCS’s Africa Programs.

“It is hoped that this renewed commitment will further encourage increased support for the continued protection of these trans-boundary protected areas,” said Deutsch.

The meeting was held soon after the first joint survey of the transboundary area, involving park rangers from the Okwangwo Division of Cross River National Park and their colleagues from the proposed Takamanda National Park in Cameroon.

The survey revealed that a number of large mammal species range between these two protected areas, including a previously little-known group of Cross River gorillas.

Other threatened and endangered species found in the two parks include Preuss’s monkeys, chimpanzees, elephants, and drills. These large, short-tailed forest baboons are one of the most endangered of all African primates.

Classified as Critically Endangered on the IUCN Red List of Threatened Species, the Cross River gorilla is the rarest of the four subspecies. The population numbers fewer than 300 individuals across its entire range, which consists of 11 scattered sites in the moist broadleaf forests of Cameroon and Nigeria.

The U.S. Fish and Wildlife Service Great Apes Conservation Fund supports the conservation and protection of gorillas, chimpanzees, bonobos, orangutans, and gibbons which are being hunted for food and are facing rapid loss of habitat in west and central Africa as well as southeast Asia.

The Great Apes Conservation Program is funded annually at $4.5 million, $2.5 million of which is directed from the U.S. Agency for International Development’s Congo Basin Forest Partnership for targeted conservation work on great apes in Central Africa.

Launched in 2002, the Congo Basin Forest Partnership includes 30 government and nongovernmental partners, including the U.S. government and the Wildlife Conservation Society.

It is also home to more than 24 million people, most of whom depend on the forest for their livelihoods, which are under threat by the continued loss of the forest.

Logging, often illegal or unregulated, and clearing of land for agriculture are shrinking the intact ecosystems, which are being degraded at the rate of two million acres a year. The hunting of wildlife to supply bushmeat to urban and commercial forestry settlement markets is a primary threat to the animals’ survival.

In April, another milestone in the conservation of the Cross River gorilla was achieved with the formal announcement that the Kagwene Gorilla Sanctuary is recognized as part of Cameroon’s protected area network.

Despite its relatively small size, only 19.8 square kilometers, the montane forests of Kagwene are “crucially important for the conservation of Africa’s rarest ape,” said Aaron Nicholas of the Wildlife Conservation Society, which is involved in developing and managing the Kagwene Gorilla Sanctuary.

Kagwene has been supported with initial funding from WWF, the US Fish & Wildlife Service and the Margot Marsh Biodiversity Foundation and further funding from Great Apes Trust of Iowa and Berggorilla.