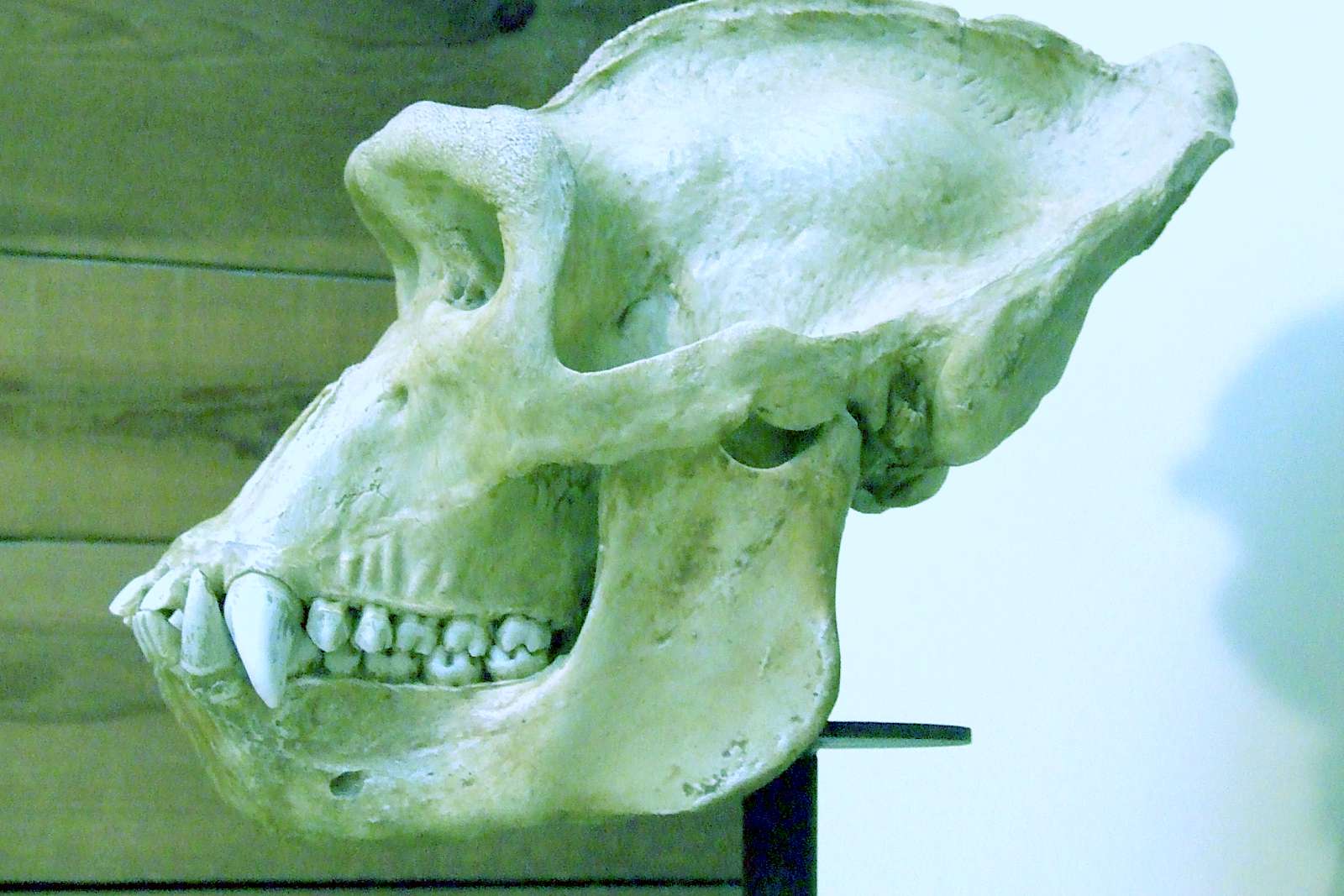 The team, led by its President and Chief Executive, Louis Nkembi, discovered the skulls while on a gorilla education trip to the Bechati-Mone Forest Corridor in Besom village. Seven gorilla skulls were found in the home of one of the former lead hunters in the village, Simon Njeck, and another skull in the home of late one Peter Ayong, a hunter too.

Speaking to The Post, the conservationists said with the coming of the forestry and wildlife laws, gorilla hunting had since stopped. They, however, cited an isolated case reported in the neighbouring Njeneba village of Upper Banyang Subdivision, Manyu Division in 2005.

The locals argued that they kill the gorillas because (they) gorillas destroy their plantations.

According to Nkembi, with the recent evidences gathered from the field, his organisation would soon launch an intensive gorilla survey in the identified forest areas to determine the number of groups and their sizes.

Nkembi recalled that in 2004, ERUDEF discovered a new sub-population of gorillas in the Bechati-Fossimondi-Besali forest of Lebialem Division. Since then, ERUDEF has been leading the programme on the research and conservation of gorillas in Lebialem and other parts of western Cameroon.

During the international experts meeting on Cross-River gorillas held in Calabar, Nigeria in 2006, ERUDEF was mandated to conduct distribution surveys between Bechati and Mone forest corridor to locate new sub-populations of gorillas within the landscape, given that the Bechati sub-population was geographically isolated in collaboration with the Wildlife Conservation Society.

Nkembi disclosed that some 300 gorillas located between the Cameroon/Nigerian borders belong to the Cross River sub-species of the Western Lowland gorillas.