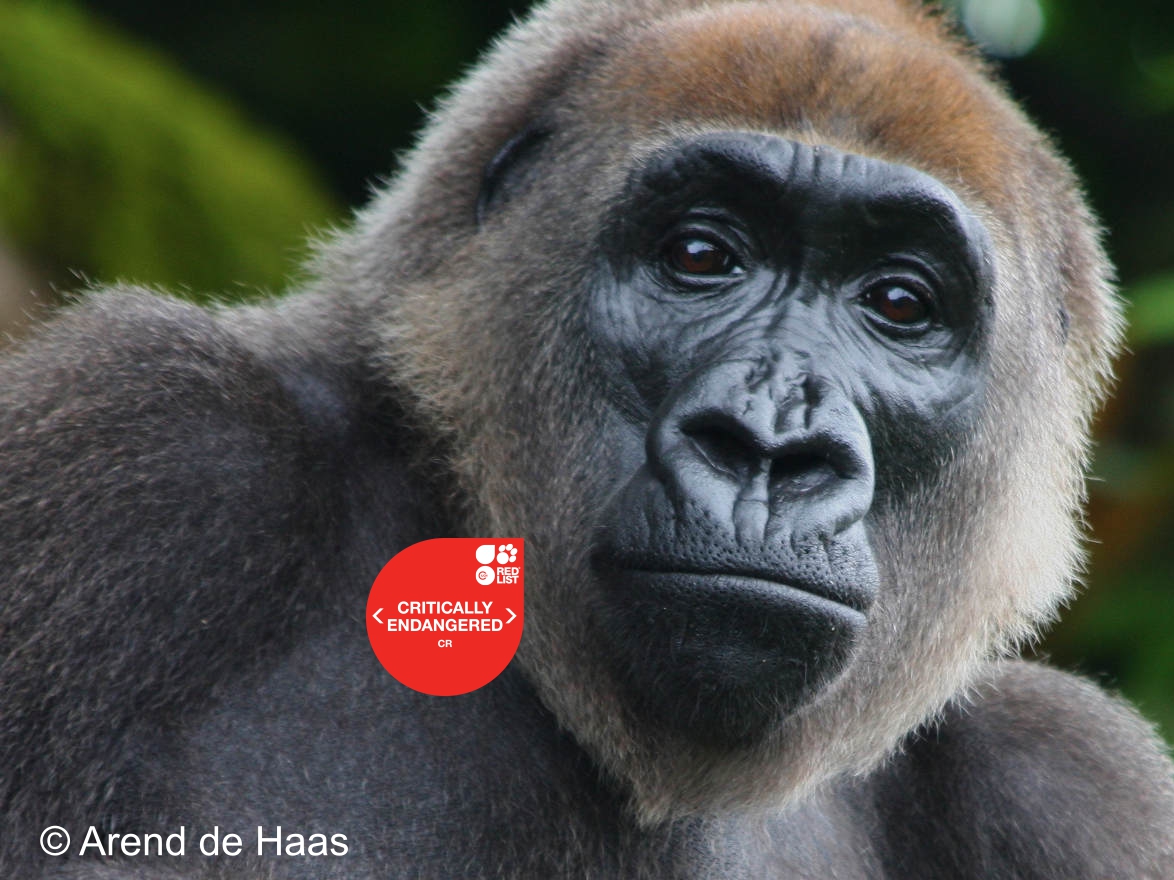 Some 115 Cross River gorillas, one third of the population, live within the protected area, along with forest elephants, chimpanzees, and drills-another rare primate and a close relative of the better-known mandril.

The new national park was a collaborative effort by the Wildlife Conservation Society, the Government of Cameroon, and others.

“The Government of Cameroon is to be commended for taking this step in saving the Cross River gorilla for future generations,” Dr. Steven E. Sanderson, President and CEO of WCS said in a statement. “By forming this national park, Cameroon sends a powerful message about the importance of conservation.”