Continent-Wide UN Action Plan Seeks to Save the Gorilla 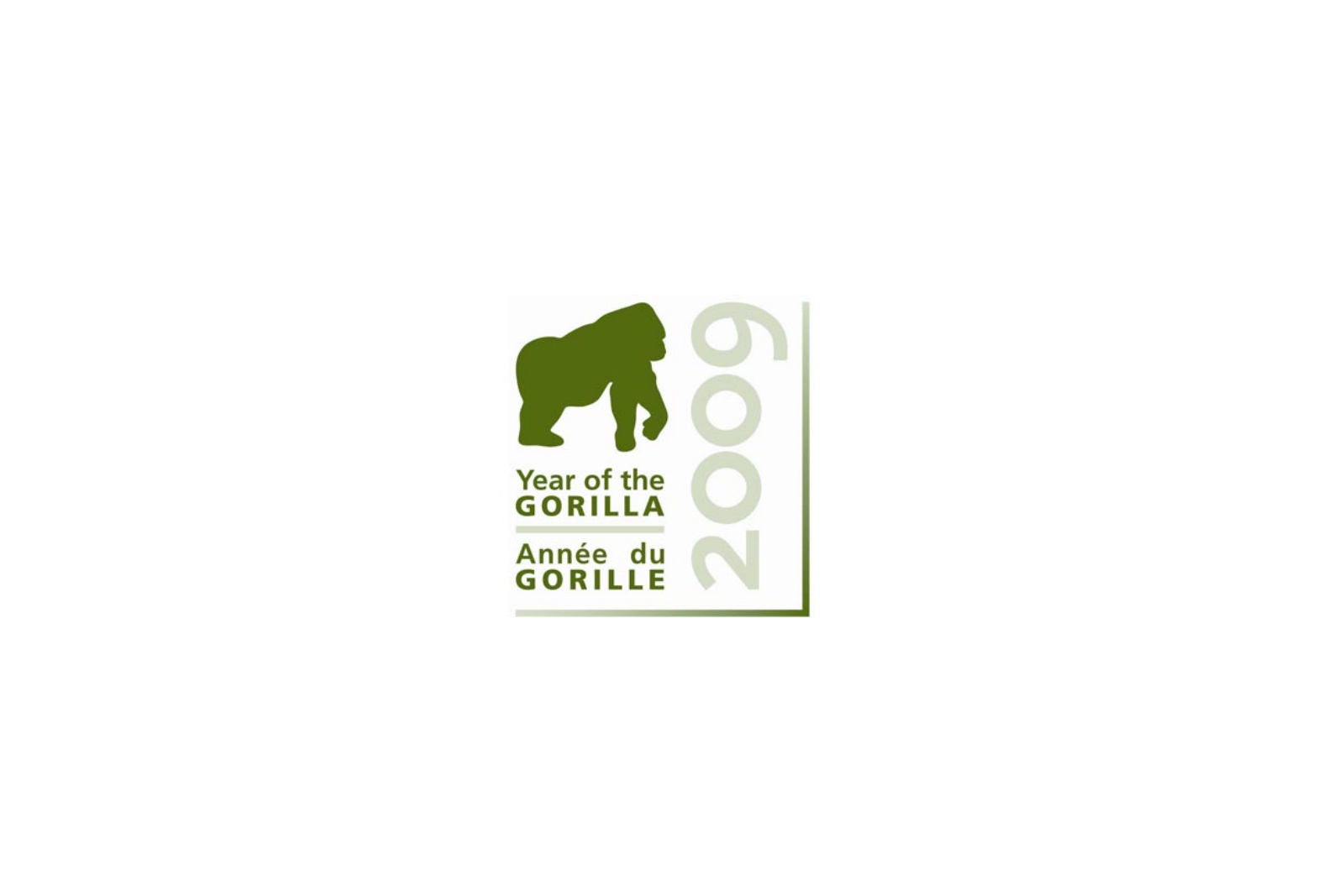 Low-volume wood-burning stoves to protect forest habitat, alternative livelihoods to replace bush meat hunting with beekeeping and the promotion of ecotourism are among steps planned under the United Nations Year of the Gorilla 2009, launched today, to save of one of humankind’s closest but critically endangered relatives.

Many experts are warning that without urgent action gorillas will become extinct in the wild within the next few decades and the Year, launched at the opening of a UN wildlife conference in Rome by Prince Albert II of Monaco, aims to boost protection of the great ape and its habitat by increasing the livelihoods and incomes of local people from managing their conservation.

“Flagship species such as the gorilla can be a powerful catalyst for improved conservation and the more intelligent management of economically-important ecosystems,” UN Environment Programme (UNEP) Executive Director Achim Steiner said.

“In doing so, initiatives such as the Year of the Gorilla can galvanize and revitalize action on the ground, [which is] so urgently needed to reverse the rate of loss of biodiversity while generating incomes and improving livelihoods for local people and communities.”

The action plan includes a range of projects available for backing by governments, business, civil society groups and individuals. For example, tests in the Democratic Republic of the Congo (DRC) have found that locally made ‘rocket stoves’ can cut charcoal and wood use by up to 70 per cent. Expanding use to thousands of homes in the region could help reduce pressure on gorilla forest habitat, boost incomes and livelihoods for local people and improve air quality in local homes.

A second pilot project, this time in Cameroon, is boosting alternative livelihoods to reduce commercial hunting of bush meat and the Year of Gorilla plans to expand the ‘Apiarists for the Apes’ (an apiarist is a beekeeper) programme to more communities.

Rwanda and Uganda, with their populations of mountain gorillas, generate significant economic returns from ape-based ecotourism. The industry has surpassed coffee and tea as Rwanda’s number one foreign exchange earner. It is planned to dispatch guides and operators from successful ecotourism programmes in East Africa to countries such as Gabon to boost ecotourism initiatives in West Africa.

Three of the four gorilla species are listed as ‘critically endangered’ on the International Union for the Conservation of Nature (IUCN) Red List, putting them at risk of extinction. Mountain gorillas in DRC, Rwanda and Uganda and the Cross River gorilla in Cameroon and Nigeria number only 700 and 300 respectively. The eastern lowland gorilla in the DRC has plummeted dramatically over the last 10 years with probably only about 5,000 of the formerly 17,000 animals remaining.

The most numerous subspecies, the western lowland gorilla in Angola, the Central African Republic (CAR), Cameroon, DRC, Gabon, Equatorial Guinea and the Republic of Congo, perhaps numbers more than 200,000, but those gorillas remain threatened on several fronts.

The main threats are hunting for food, with at least 1 million tons of bush meat extracted each year from the Congo Basin forests, alongside their use in traditional medicine, capture of live infants as pets and ensnarement in traps set for other species. Habitat loss is being accelerated through logging and slash-and-burn agriculture, while the region’s abundance in natural resources, production of charcoal and mining for gold, zinc, uranium and coltan, an ore used in electronics such as mobile phones, are gradually destroying gorilla habitat.

Moreover, armed conflicts, as in eastern DRC, can trigger the displacement of huge numbers of people who then may use natural resources unsustainably. On top of this, diseases like Ebola can wipe out entire populations.

“Without doubt a special aim of the Year of the Gorilla will be to bring recovery-focused projects to the DRC once hostilities have ceased and community-based conservation projects can be fully resumed,” UNEP Convention on Migratory Species (UNEP-CMS) Executive Secretary Robert Hepworth said.

Ecotourism, sustainable timber harvesting and improved agricultural practices can support reforestation campaigns, anti-poaching efforts and implementation of development projects. One focus will be on the regions bordering areas protected for gorilla conservation. Developmental projects that can also contribute include schools and educational initiatives alongside ones that cover water supplies and health care.

The Year of the Gorilla is a joint initiative of UNEP-CMS, the UNEP/UN Educational, Scientific and Cultural Organization’s Great Ape Survival Partnership (GRASP) and the World Association of Zoos and Aquariums (WAZA).

“It is in the interest of the international community and our honourable task to save these unique natural resources and the World Heritage Sites where they live,” Prince Albert said.

Also present at today’s launch was renowned primatologist and Year of the Gorilla 2009 Patron Jane Goodall. “It is time for us to pool all of our resources toward saving these magnificent creatures,” she declared.