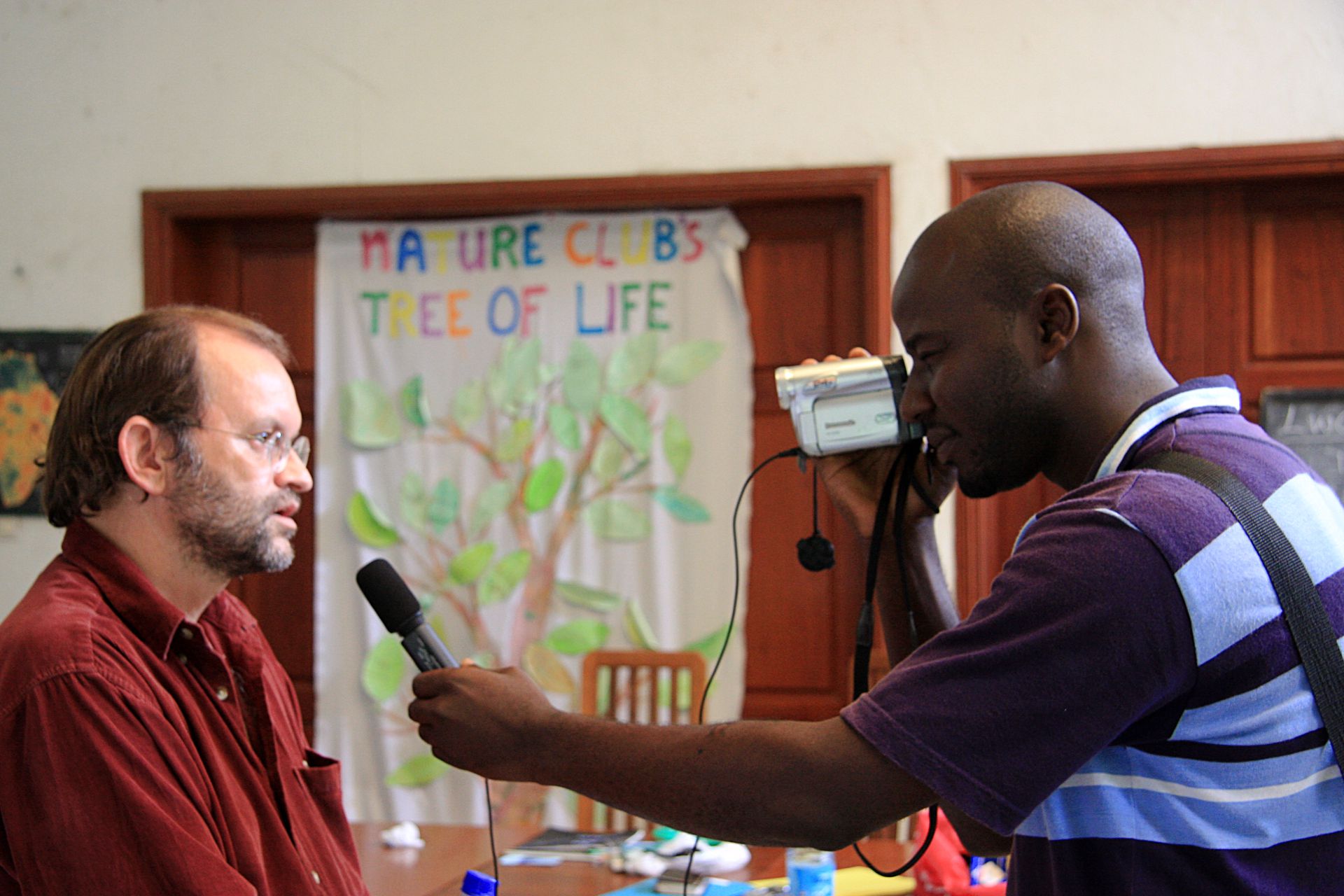 Vancouver, B.C., CANADA — The Artists for Conservation Foundation (AFC), is pleased to announce its sixth fellowship involving a grant of $5,000 US, under the AFC Flag Expeditions Program, awarded to wildlife artist Daniel Taylor, of Coquitlam, BC, Canada.

The objective of the AFC’s Flag Expeditions Program is to make possible the artistic field study and rendering of endangered species or habitats deserving of greater public attention, particularly in remote parts of the world.

Taylor will undertake five-week Expedition to Western Cameroon beginning on October 28th, 2007, in order to raise funds and awareness for the conservation of the Cross River Gorilla, a species threatened with extinction. Taylor will participate in field surveys in the rainforest and visit sanctuaries for detailed field studies, sketching and photographing of the Cross River Gorilla and its habitat. He will be working in collaboration with the African Conservation Foundation and will be consulting with professional field workers, biologists and conservationists, while capturing the gorillas for the first time, in a painting.

The Cross River Gorilla remains the most endangered primate in Africa with 250-300 individuals left in the wild. They differ from other gorillas due to the size of their heads, their small thumbs, and their red crests. The name of these primates is derived from the Cross River that rises in several branches in the highlands of Western Cameroon. The remoteness of this nearly impenetrable biodiversity hotspot has ensured the survival of this small isolated population of gorillas.

The project will involve a visit to the Limbe Wildlife Center where a lone captive Cross River Gorilla is found. Following his expedition, Taylor plans to raise funds for the primate rescue center and the protection of the gorillas in the wild through the donation of his art works and a traveling exhibition.

As well, in collaboration with the African Conservation Foundation Taylor will visit three local primary schools in order to organize art workshops and competitions for schoolchildren. He will create educational murals inside and outside the schools with sketches and paintings used to create posters for primary and secondary schools in the area.

Jeffrey Whiting, The AFC’s President and Founder adds, “Daniel’s expedition is not only a great example of the type of project our Flag Expeditions program was created for, it is particularly important, given the critical state of this little known population of Gorillas. This is yet another expedition that we are extremely proud to help realize.”

About the Artists for Conservation Foundation (AFC):

The Artists for Conservation Foundation (AFC) is the world‚Äôs leading artist collective, dedicated to the preservation of our natural heritage. Its membership represents 500 of the world‚Äôs top artists from 27 countries, who focus primarily on nature and wildlife. It reads like a “Who’s Who” of nature art, and includes the top names in the field, such as Robert Bateman, John Banovich, Guy Coheleach, Pollyanna Pickering and David Shepherd. For more information about the AFC‚Äôs innovative initiatives, visit www.natureartists.com.

About the Flag Expeditions Program:

The objective of the Flag Expeditions Program is to make possible the artistic field study and rendering of species or habitats deserving of greater public attention with strong emphasis on unique and threatened habitats and rare or endangered species in remote parts of the world. For more information on the AFC Flag Expeditions Program, or sponsorship opportunities, please visit the Expedition Web site at www.natureartists.com/flagexpeditions/.