World’s most endangered gorilla fights back 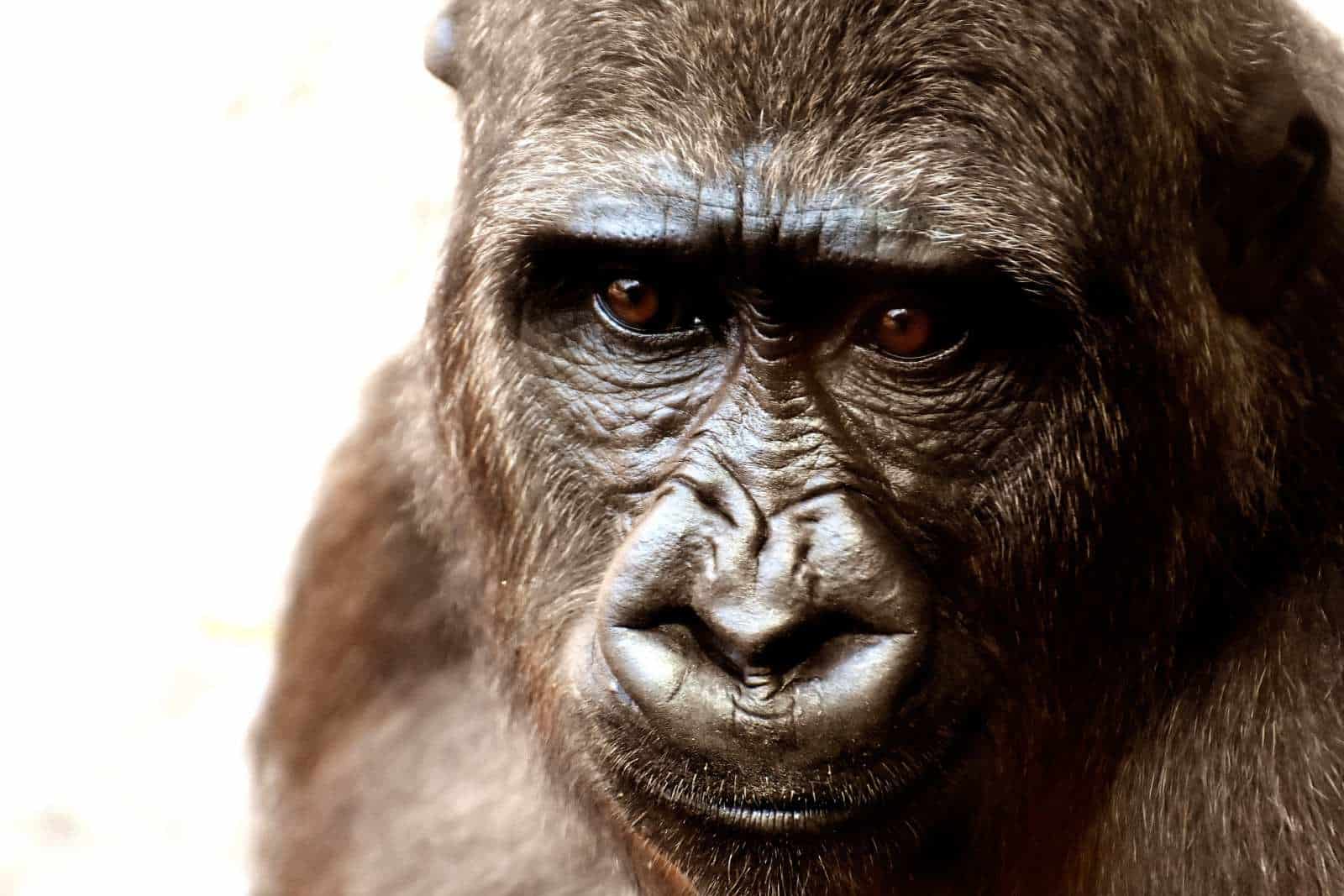 In the wake of a study that documented for the first time the use of weaponry by Cross River gorillas to ward off threats by humans, the Wildlife Conservation Society announced today new field surveys to better protect this most endangered great ape.

The study, published earlier this year in the Journal of Primatology, found several instances of gorillas throwing sticks and clumps of grass when threatened by people. Gorillas usually flee and rarely charge when encountered by humans.

Cross River gorillas are restricted to Nigeria and Cameroon. They number only around 300 individuals, making them the most endangered of the four gorilla sub-species.

The Wildlife Conservation Society, which has studied Cross River gorillas since 1999, will begin new field surveys next month in an attempt to catalogue all potential gorilla habitat.

The surveys are being funded in part by the U.S. Fish and Wildlife Service.

Earlier this year, the Wildlife Conservation Society released an action plan to safeguard Cross River gorillas that included creating additional protected areas and raising awareness of this little known great ape. The observations of weapon-use took place in the proposed Kagwene Gorilla Sanctuary in Cameroon ‚Äì one of the new protected areas recommended in the report.

In 2005 the Wildlife Conservation Society documented the first case of tool use among gorillas when researchers discovered individuals using sticks to check the depth of streams before crossing them.