Update on the development of Mak-Betchou Wildlife Sanctuary 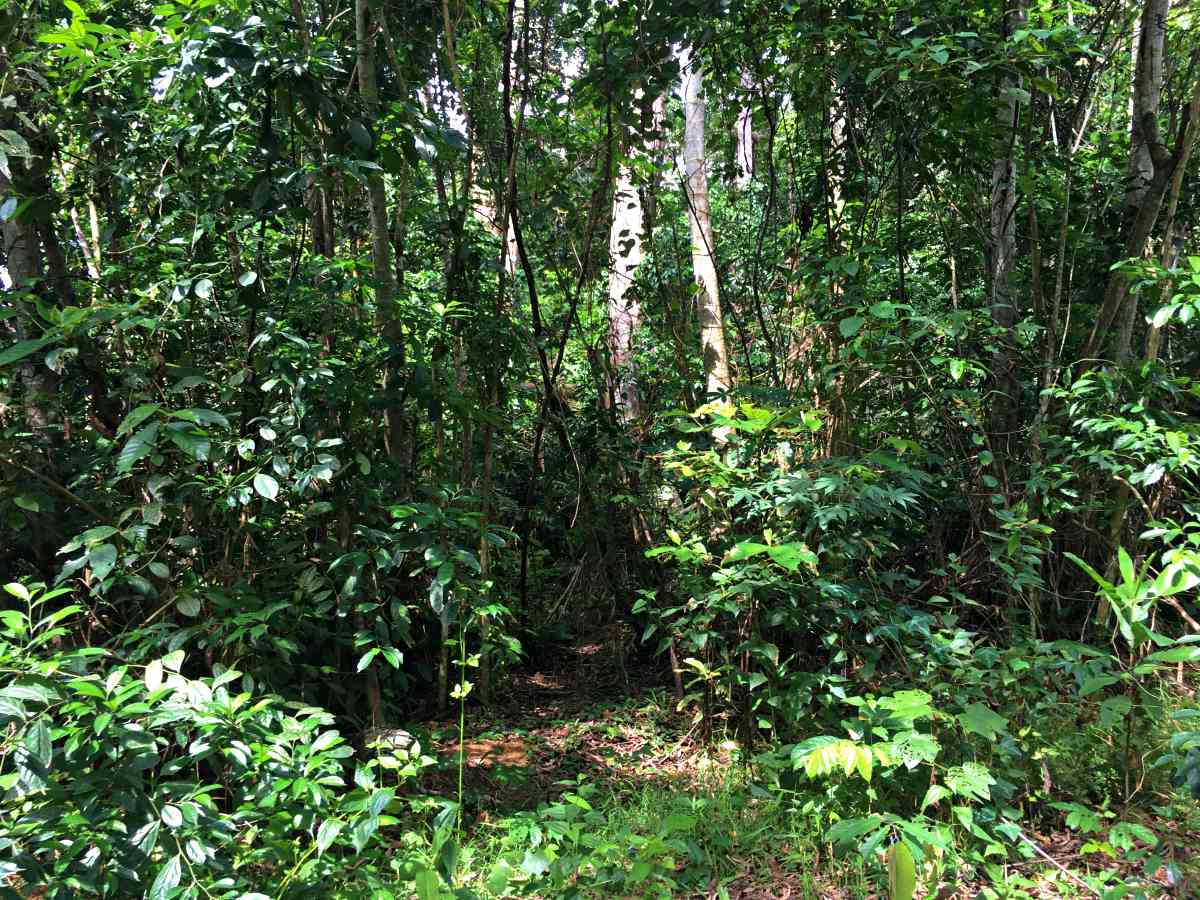 In a bid to conserve and ensure the sustainable management of natural resources of Mak-Betchou, in the Lebialem Division of Southwest Cameroon, ERuDeF in 2007 launched research and conservation work in this forest area.

The proposed Mak-Betchou Wildlife Sanctuary is an over 6,000 ha forest area. Over 300 Nigeria-Cameroon chimpanzees, more than 100 Forest elephants, Drills, Cross River gorillas (to be confirmed), the Goliath frog and other endangered species live in this area. The area is also home to some unknown plant species as well as globally threatened bird’s species. Contiguous to the Bayang-Mbo Wildlife Sanctuary, this biodiversity hotspot is surrounded by three main fondoms (communities).

Through continuous wildlife and botanical survey, sensitization, conservation education, livelihood support and economic development projects, the programme gradually changed the minds of the local communities in favour of conservation. A regional classification meeting was held which culminated in the submission of a technical note in 2014 to the Minister of Forestry and Wildlife citing the necessity for creating a sanctuary in Mak-Betchou.

In January 2017, the Cameroon Ministry of Forestry and Wildlife (MINFOF) officially declared her intention to gazette the proposed Mak-Betchou Wildlife Sanctuary as a protected area through a Public Notice.

The programme conducted a series of village-to-village sensitisation meetings to adjacent villages including Njoagwi, Essoh-Attah, and Lebang Fondoms. The communities of the Fondoms adjacent to the proposed Mak-Betchou Wildlife Sanctuary put themselves behind the government’s support for the classification of their forest into a protected area.

The Fon of Essoh-Attah, HRM Assontia Valentine Foretia, expressed that his greatest wish has always been that his generations live to see the great wildlife varieties in the forest, an area where the local wildlife population has been decimated due to illegal hunting and destruction of species habitat.

Speaking during the sensitisation meetings, the Southwest Regional Chief of Service for Wildlife and Protected Area, Joseph Nono, underscored that the communities stand to benefit from the creation of the protected area, both in terms of livelihoods and ecosystem services.

The programme in South West Cameroon is focusing on saving Cross River gorillas and chimpanzees across the Lebialem Highlands, in Upper Banyang and Nkingkwa Hills. This work led to the creation of the Lebialem Highlands Conservation Complex and the Lebialem-Mone Forest Landscape. The project partners are also assisting the government in protecting great apes in the Mak- Betchou Forest.