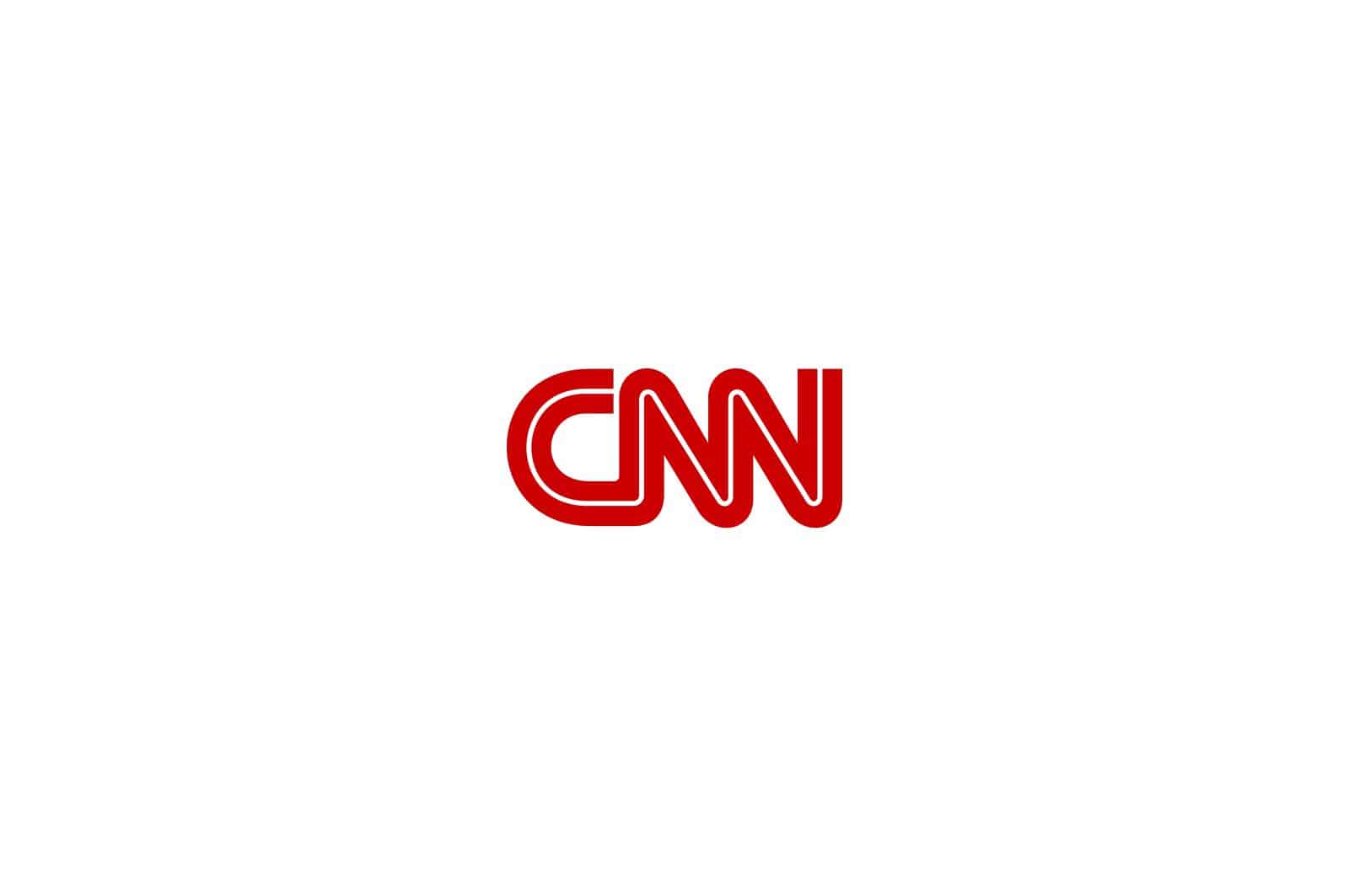 The Cross River Gorillas, the rarest gorillas in the world, live along the border of Nigeria and Cameroon. CNN travels into the remote jungle to try to get a glimpse of the critically endangered primate and see what is being done to protect the few remaining.

They searched one of west Africa’s last rainforest for its last remaining gorillas. Eco-guard Joseph Njama says it’s a rare sign that there are actually any gorillas left here. He’s an ex-poacher, now turned guardians for the gorillas.

They only see them maybe twice a year. The difficult terrain of these mountains has helped keep the gorillas out of sight and hidden from poachers.

The Cross River gorilla is the rarest in the world and also the most endangered. They think there’s maybe 300 in Nigeria and Cameroon and just 35 in the Mbe Mountains.
The local communities of the Mbe Mountains have come together to try and protect the gorillas, but disagreement over exactly ‘how’ is proving divisive.

One hunter was jailed for only six months after he killed three gorillas in 2006– a tenth of the local gorilla population killed in one day.

The CNN team continued to search and found a gorilla nest only two to three weeks old. It’s very important to find these nests because the gorillas are rarely seen and the only way to get information on the population is by finding nests to give an idea of the population size and ranging behavior. And by looking at food remains, you can see what plants the gorillas are eating.”

One guide told us that seeing the gorillas is “exciting ” because “they’re so rare and very few people have the privilege of seeing them. Plus they’re huge animals, very charismatic, a beauty to behold. The way they charge at you, roar, open their fangs – it’s exciting. Fearful but very exciting.”

This CNN crew didn’t see any gorillas, but for conservationists that is a hopeful sign. The more these gorillas fear humans and stay hidden, the better their chances of survival.